Our web site uses cookies so you can place orders and we can provide a better service. Continue to use the site as normal if you're happy with this, or find how to manage cookies. OK, got it
Home News & Offers Cities With The Most 5 Star Hotels

There are hundreds of luxurious five-star hotels around the world. These feats of architectural artistry combine luxurious living spaces and amenities with breath-taking locations and views of the most iconic skylines in history. But did you know that many of these hotels can often be found in the same city? Weve put together a list of which cities across the globe have the most five-star hotels so you know exactly where to book your next stay. 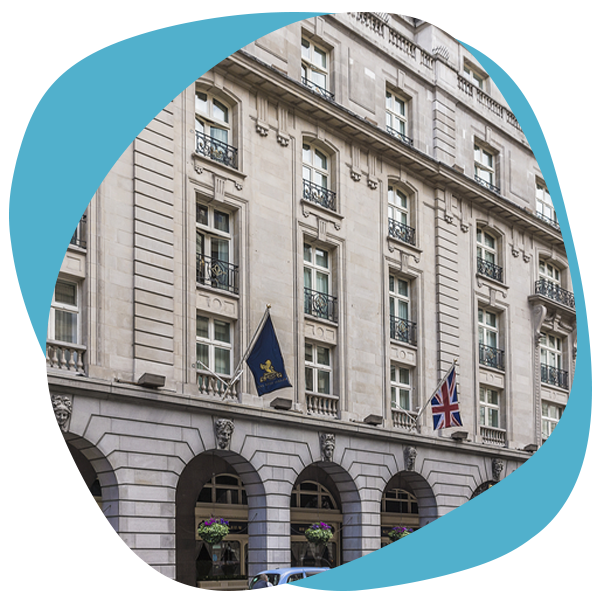 The British capital has consistently topped lists of the most five-star hotels in the world with around 75 hotels in the city alone. Home to famous landmarks like Buckingham Palace, Big Ben, the London Eye and more, the city has a history of elegant, historical architecture being transformed into beautiful hotels. Among its most revered are The Shangri-La at The Shard, The Kimpton-Fitzroy in Bloomsbury, The Savoy and The Ritz, in the borough of Westminster.

A popular destination for tourists from all over the globe, Dubai has become synonymous with luxury over the last decade, making it a prime spot for five-star hotels. Perhaps the most famous is the Burj Al Arab, one of the tallest hotels in the world and shaped like a sailboat. The city is also home to the Palazzo Versace Dubai, the Renaissance Downtown Hotel and The Oberoi. 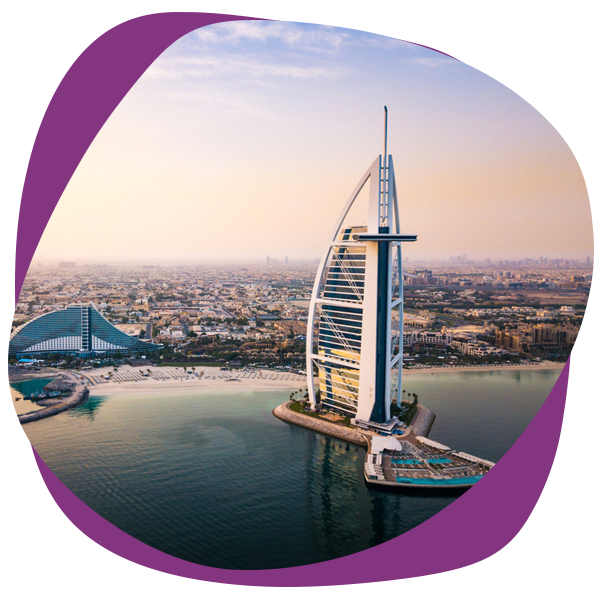 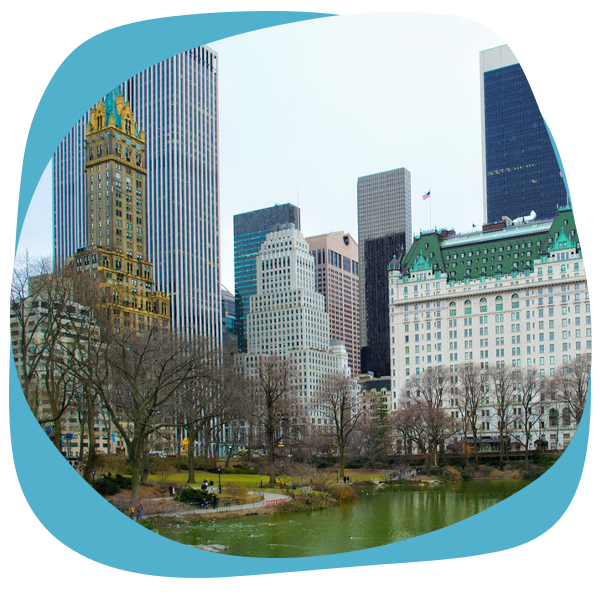 Is it any surprise that the city that never sleeps sits relatively high on the list for the most five-star hotels? New York City, on the East Coast of the USA, is one of the most popular places to visit in the world and home to great institutions of art, culture and media  as well as being the city that the current US President made his home before his election. Amongst its most iconic five star hotels are The Plaza, the Park Hyatt, the Mandarin Oriental and the Ritz Carlton.

Is there anywhere more romantic than the immortal city of light? Paris is a city synonymous with luxury and effortless chic  and that always applies to its five-star hotels. Whilst Paris may not have as many five star institutions as other cities on this list, its historic and vibrant city more than makes up for it. In Paris alone, top hotels include Le Bristol Paris, La Maison Souquet, Relais Christine and the Shangri-La Hotel Paris, which has a direct view of the Eiffel Tower. 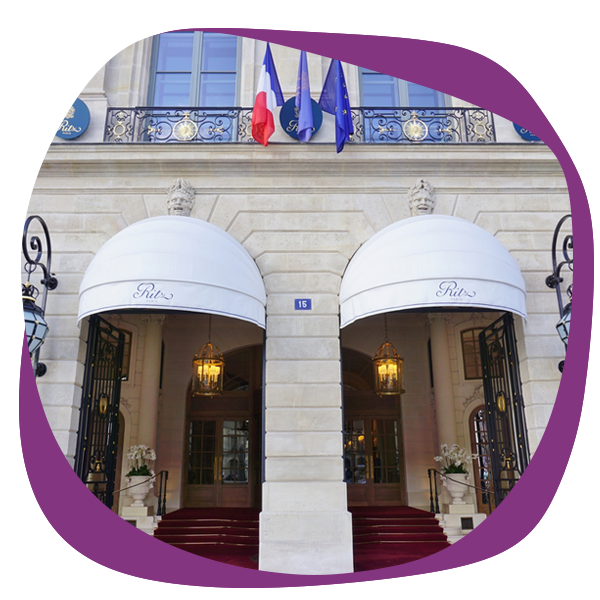 For those seeking out a slice of La Dolce Vita, Rome is the place to be. A place mired simultaneously between the history of the past and the dynamism of the present, it is a city that is ever-changing and growing. Its five-star hotels are often in the centre of this vibrant city, steps away from an authentic café or pizzeria  or one of Romes many iconic landmarks. They include the NH Collection Roma Fori Imperiali, The First Roma Dolce, Singer Palace Hotel and the Palazzo Naiadi. 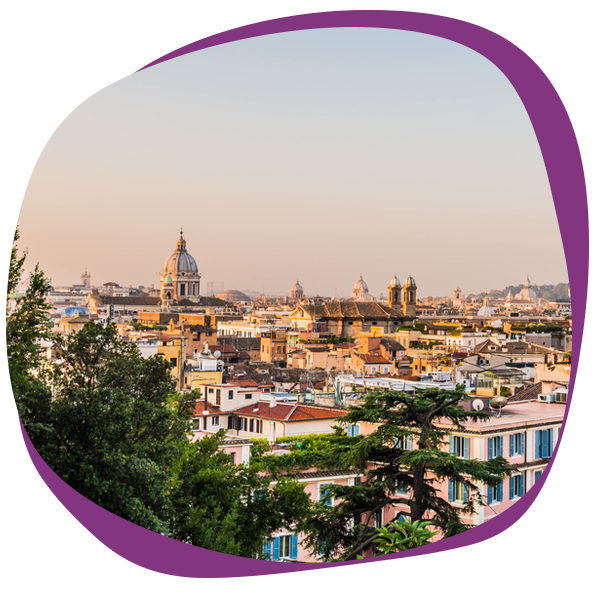